This year Pastor Nwade and I are, with prayer and God's guidance, seeking to lead the people into a year of HOPE and WHOLENESS. So this week he and I have entered into a week of fasting and prayers to this end. One of the books that I felt inspired to return to was Pagan Christianity by Frank Viola. While his research is solid, his conclusions are a bit narrow-minded. Perhaps it is my African-American Christian heritage that pushes back against his assertions that the Protestant Church with its pastors and choirs is a case in point that the church only adopted the pagan rituals of Greco Roman civic culture. Seems he reads the Psalms differently than I do. Like the rainbow didn't originate with LGBTQ but with God's promise to Noah (and by extension, humanity), choirs didn't originate with Roman magistrates. Much of what he argues for (organic churches) to happen in the worship service is answered by Thom Rainer's Simple Church, which advocates that churches hav
Post a Comment
Read more 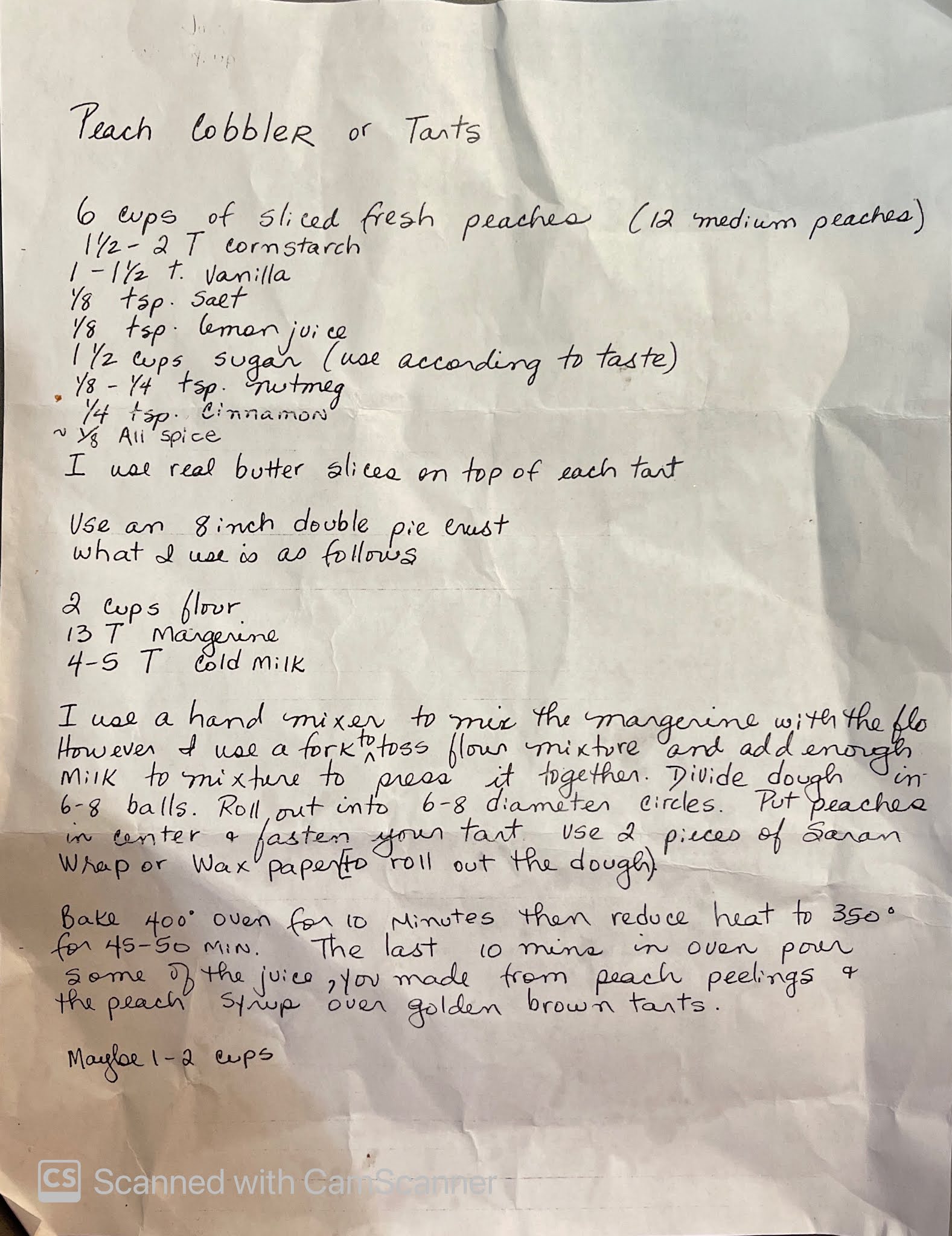 Thank You for Leaving

Get in the Game